There has seldom been a fraud prevention and Risk Ops conference in the past few years that didn’t address the topic of machine learning. Some go as far as saying it will completely replace manual reviews.

After all, manual reviews are indeed slow, time-consuming, and intensive. Worse, they are often unnecessary, as research from Juniper showed, small merchants can process up to 42% of all orders – only to reject 2.3% of them.

Clearly, something must be done to improve the efficiency of manual reviews. But should we get rid of them altogether?

Historically the Safest – and Only Option

Perhaps you remember the film Catch Me If You Can, based on the life of fraudster Frank Abagnale. Through check fraud, Abagnale defrauded American companies of millions of dollars in the 1960s. However, his expertise became so valuable that, after his arrest, he was hired as a security consultant by the FBI.

The point is that fraud was hard to detect manually – but it was the only option. Hiring the right people was all you could do. There was no technology to scan IDs or verify transactions. In fact, it took millions of dollars and coordination between several countries to finally apprehend Abagnale.

Manual Reviews – Effective But Not Scalable

As we entered the digital age, companies began leveraging technology to process payments. This meant a huge surge in volume and speed. Understandably, fraud officers were overwhelmed.

Luckily, technology was also there to help. Through early software programming, the first rule-based systems were born. The rules were hard coded, which narrowed the transactions in grey areas for manual review.

While these systems reduced fraud managers’ workload, fraudsters became adept at quickly understanding the rules and finding loopholes in them. This led to the new era of risk assessment relying on big data to glean a complete picture of user behavior.

Unless they are a trained data scientist, the average merchant or company executive tends to make worse decisions when trying to analyze large volumes of data. Click To Tweet

As automation and technology continued to evolve, new systems were able to access various 3rd party databases for data enrichment. Using rule-based systems as a base, fraud managers can now feed information about a users’ device, IP address or even email address to increase their risk calculations.

The more data is fed into the system, the more confident fraud managers can be that their rules are effective. However, what good is adding more data if it means spending more time to create new rules?

In fact, one interesting point is that, unless they are a trained data scientist, the average merchant or company executive tends to make worse decisions when trying to analyze large volumes of data. This is particularly true if datapoints are extremely varied, which tends to blur the picture rather than increase its precision.

Enter machine learning (ML). By implementing self-improving models, we can leverage AI to sift through enormous amounts of data and reveal patterns that would be indistinguishable to the human eye.

But there is a catch: while some believe machine learning is a one-size-fits-all approach, the rules are only as good as the humans who understand and use them. This is why machine learning highlights a huge paradox in the world of risk . On the one hand, it is self-improving, and effectively checks huge amounts of user activities to highlight suspicious ones. On the other hand, if the algorithms aren’t fed the right data, they won’t do much good.

Similarly, rules need to be validated or tweaked by humans. SEON’s machine learning engine, for instance, will ask for review if it isn’t certain about a rule. The human decision, however, will be remembered by the engine the next time the algorithm has to make a similar choice.

Without a proper way to train fraud managers, there could be errors that seem obvious to us, but not to computers. And because fraud patterns are always changing, we will always need humans to decide what to do with the new generated rules.

In summary, it’s helpful to remember that fraud investigation has gone through massive changes over the years. Manual review, too, is changing. It’s not so much about sifting through data these days, something machines are adept are doing. The need for manual review isn’t disappearing – quite the contrary: it’s increasing, but for overseeing systems.

Yes, machine learning is improving scalability, precision, and the speed of fraud investigation. But like every technological tool, it’s only as powerful as the brains of the humans who deploy it. In short, manual reviews won’t disappear anytime soon. But like fraud investigation itself, they will need to evolve and adapt in order to remain effective. 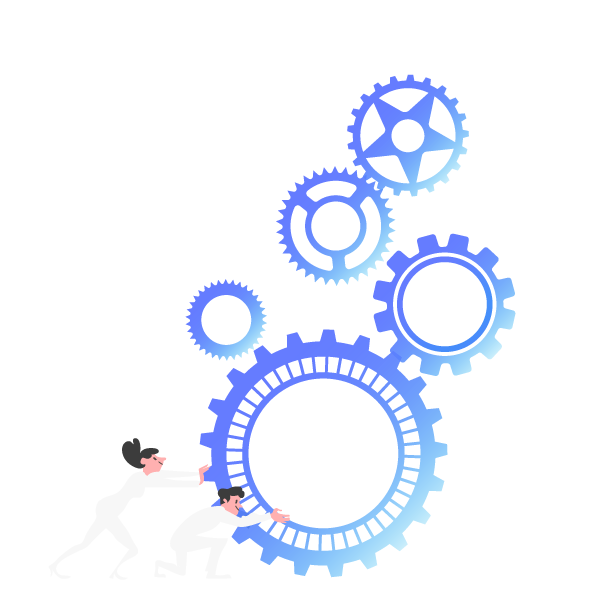 Fighting online fraud and Risk Ops is a game of cat and mouse.
The EU’s new SCA requirements (strong customer authentication) can be worrying for businesses.

We all know automated fraud detection may create false positives.