albo is Mexico’s leading challenger bank, designed to deliver the best experience to its customers through an innovative app and financial products. Founded in 2016 by Angel Sahagun, the startup strengthened its reputation as one of the country’s most exciting fintechs after raising more than $19M through a historic investment round in 2019. 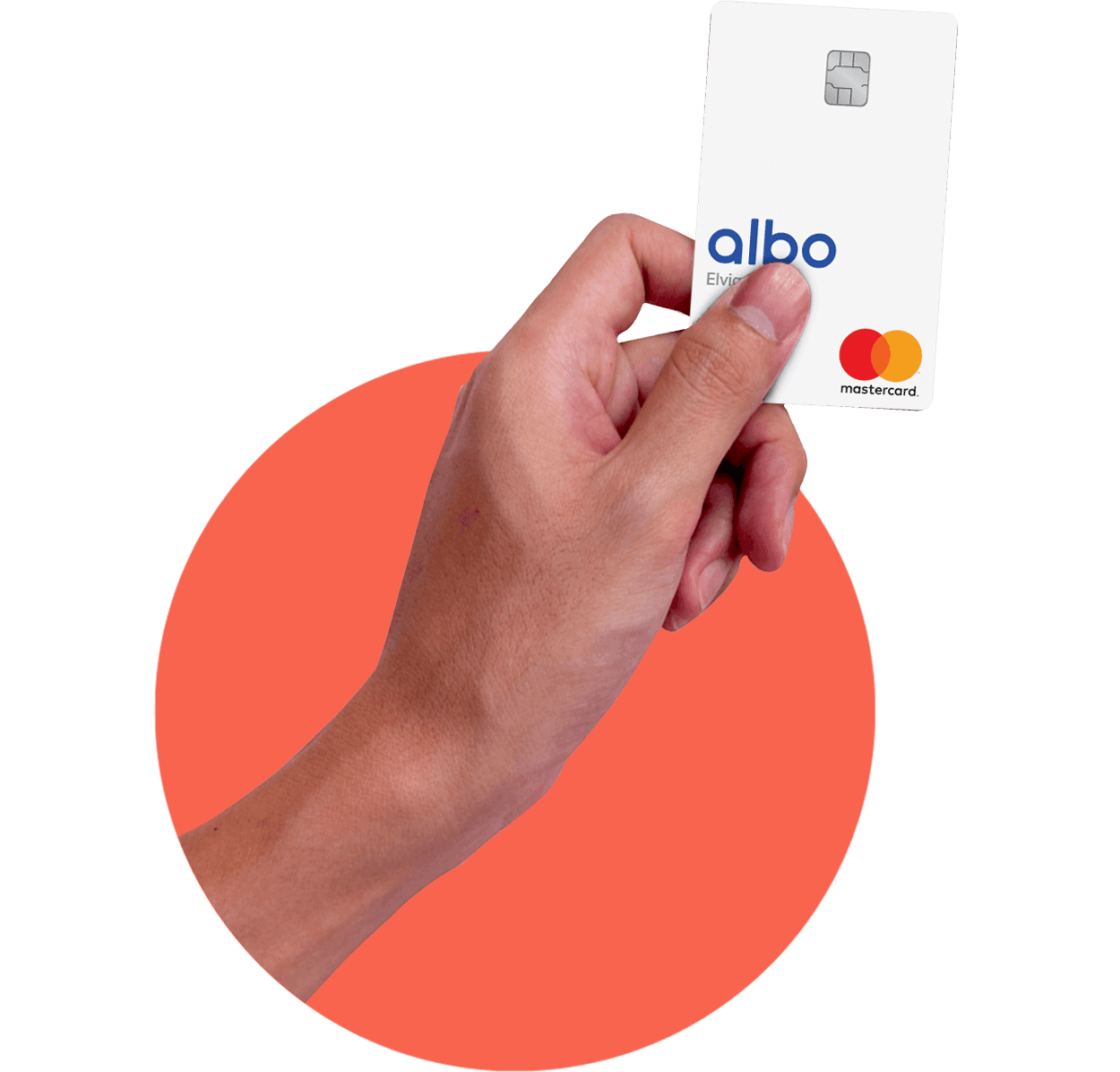 …bonus hunters were costing us too much money. Our referral programme was backfiring because it attracted fraudsters instead of good users.

As a challenger bank, albo knew customers loved their flexibility, ease of use, and simplicity, especially compared to traditional financial institutions. The initial goal was therefore to get the word out to grow their user base.

This is where referral programmes and sign up bonuses came in handy. The problem? Fraudsters were ready to leap at the opportunity to game the system, in spite of albo’s ID verification step. While the prevention tool did reduce risk, it didn’t completely solve the problem of bonus hunters:

“Quite simply, bonus hunters were costing us too much money,” says Jacob Ortega, albo’s CTO. “Our referral programme was backfiring, because it attracted fraudsters instead of good users.”

To curb that onslaught of bonus abusers, albo had to constantly perform manual reviews of their user accounts. “We invested a lot of time closing fake user accounts,” Jacob says. “And also tracking every strategy they had found for getting an account in the first place.”

We contacted SEON and the negotiations were super sleek. Best of all, it took us about 30 mins to implement the Email API.

Jacob and the albo team set up tools to analyze each step in the personal data onboarding process. However, they realized they did not have anything in place to look at email, especially to check if the address was fake or disposable.

One Google search later, they came across SEON’s solution, which they chose for its simplicity and future products roadmap.

“We contacted SEON and the negotiations were super sleek,” Jacob says. “Best of all, it took us about 30 mins to implement the Email API.”

Using just their email address, we get to flag bad users at the very beginning of the onboarding process (…) and removing deal hunters gives us clean data to work and grow with. 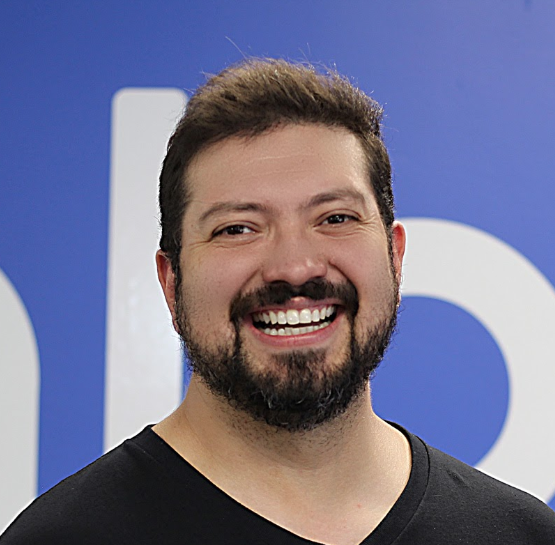 Moreover, it helps the company’s analytics, which is now devoid of bad bonus abuse data, and informs better business decisions:

In short, SEON’s email module was the key missing tool that gave albo complete peace of mind when it came to curbing bonus abuse.

“Its simplicity and ease of integration really is fantastic,” Jacob says. “So I’m really excited to see what other SEON products like the Phone module can do in the future.”