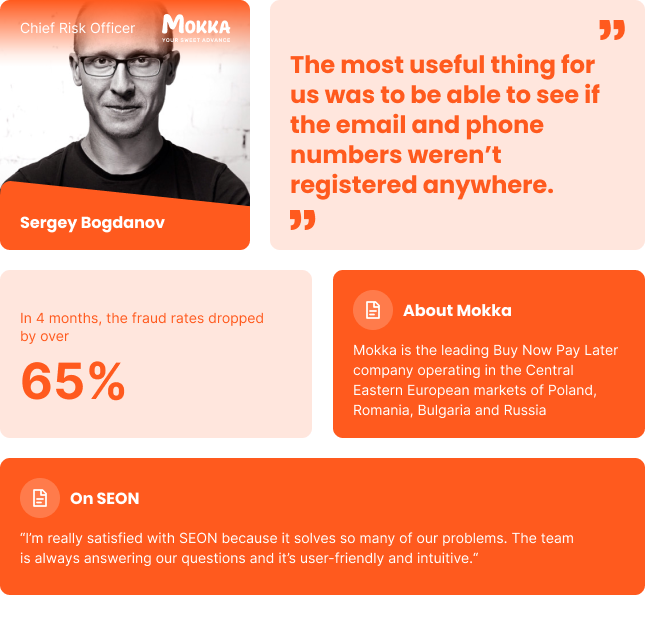 Mokka is the leading Buy Now Pay Later company operating in the Central Eastern European markets of Poland, Romania, Bulgaria and Russia. The company stakes its reputation on offering a frictionless and user-friendly experience. All you need to pay with Mokka at over 7500 retailer locations is a passport picture and mobile number. Registration takes under 2 minutes. It’s no wonder 12 million happy customers choose them.

As Sergey Bogdanov, Chief Risk Officer at Mokka Puts It:

Things started to change when we entered the Polish market about a year ago. All of a sudden, we had customers who passed our checks with good credit history, but who disappeared when we tried to get in touch. We couldn’t connect with them.

Of course, Sergey’s team knew exactly that the problem was stolen IDs. That was data specifically chosen to pass checks from the credit history bureau as well as banking and non-banking checks.

Still, no matter which tool Sergey’s team put in place to complement their anti-fraud solution, all of them fell short. That is until they implemented SEON as an extra security layer.

The most useful thing for us was to be able to see if the email and phone numbers weren’t registered anywhere. We also rely on the device fingerprinting metadata in our scorecard to filter out junk users. We immediately saved about 6% of costs on our automated KYC checks.

After only 2 months, Sergey started seeing impressive results. Up to 3 times fewer cases of defaulting customers in new regions such as Romania and Europe. 4 months later, the fraud rates dropped by over 65%. 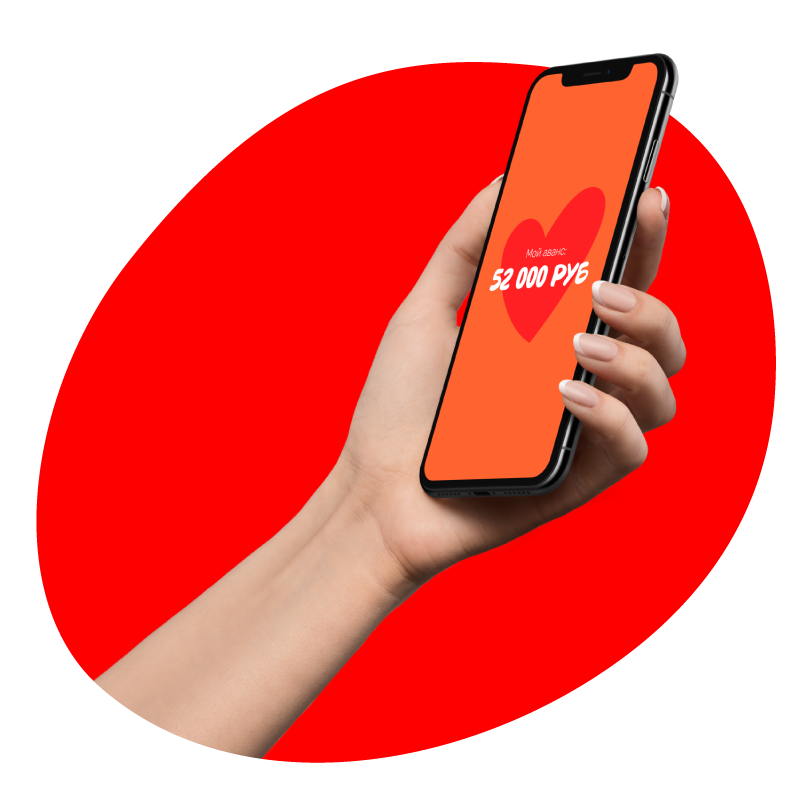 They immediately saved costs on automated checks by

Projected to save their fraud costs by

The results have given the team confidence to develop new strategies using SEON’s device fingerprinting module, as well as the reverse phone and email lookups. Sergey predicts that an updated credit scoring model with SEON’s data could save up to 50% of their current fraud costs.

And as for the bigger picture? Reduced fraud rates mean a faster, safer expansion. It’s the ability for Sergey to help the company grow into new markets where credit information is scarce, with complete confidence that only the right customers will join their platform.

I’m really satisfied with SEON because it solves so many of our problems. The team is always answering our questions and it’s user-friendly and intuitive. I’d be very sad if we had to give it up. 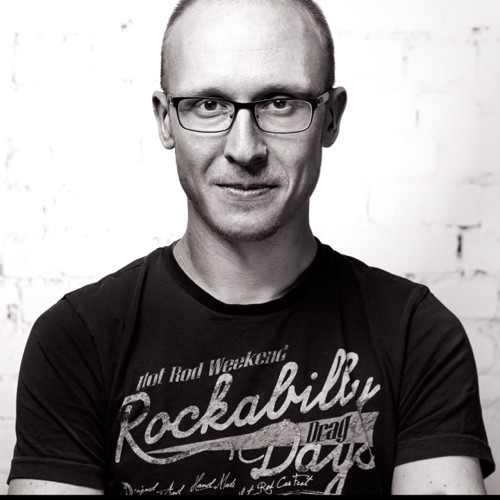