Do your user accounts keep getting hacked by fraudsters? Let’s see how they did it and how you should prepare for the next account takeover attack method.

Account takeovers, or ATO attacks, are the bane of online businesses. In fact, when it comes to fraudulent attacks, they are one of the most widespread and damaging your company may have to face.

According to research from Kaspersky, more than half of all fraudulent attacks is in fact an account takeover.

One of the reasons these attacks are so common? The multitude of creative and sophisticated ways in which fraudsters can perform them.

This is why in this post we’ll break down the most common account takeover scenarios, so you can deploy the best RiskOps practices and be prepared to defend yourself against the next one.

What Are Common Signs of an Account Takeover Attack?

The best way to stop account takeover fraud is to identify them in the first place. Unfortunately, in the vast majority of cases, you’ll first hear about them after they’ve happened, via:

But to flag them before they damage your business, here is what you should be looking for:

What Happens After an ATO Attack?

Losing access to their account can have dramatic consequences for your customers. If they have any valuable store credit or card information stored within, fraudsters will steal it. The same goes for linked accounts and ID documents.

This can have damaging repercussions on your business in terms of data protection. Government bodies are increasingly implementing regulations designed to pass the blame onto companies when user data is lost or stolen.

Account takeover attacks are also part of a vicious cycle. Every time a fraudster accesses data from an account, they can resell it on the dark web. New fraudsters can try their hand with it, by reusing the passwords on other sites or using that data to phish for more information.

Last but not least, if your user accounts are regularly hacked (taken over), customers have every reason to go and see if your competitors can do any better. We’re increasingly seeing how account protection is a competitive advantage in that respect.

Fraudsters are creative, adaptive and organised. Over the years, they have come up with dozens of techniques to exploit companies in order to take control of their user accounts. Here are some good examples of account takeover methods you should know.

Most account takeovers happen after a data breach. Huge lists of passwords, email addresses, and other login details end up on dark web marketplaces, where they are freely exchanged by fraudsters (usually bought with cryptocurrencies).

So if you’re a fraudster with a huge list of passwords, you’re going to try them all. This can be done manually, or more likely using a script (or bot). This is credential stuffing, and it may only result in a 0.1-0.2% success rate, but all it takes is one account to access all fraudsters need.

Sometimes fraudsters will have part of an account’s details, but not the whole picture. Or they will target a specific person. The most common scenario is that they will have an email address, but not the password.

In that case, they’ll simply try to guess it. Credential cracking, or brute force attack, is the fancy way of calling that guesswork. Of course, they will once again rely on bots and scripts to do their bidding.

Password spraying also happens when fraudsters target a specific account, but in that scenario, they will simply attempt to use the most commonly found passwords. Many companies and product manufacturers still rely on default passwords such as admin, 123456, or other non-secure strings, which can make life very easy for account takeover attackers.

Sometimes all it takes for fraudsters to find your account details is to ask for them. Of course, they’ll do so by pretending to be someone else. It can be:

There is no end to the creativity and lengths to which fraudsters will go to access user accounts, which only goes to show how valuable they are to them.

You can read more about specific kind of phishing attacks such as vishing and spearphishing in our fraud dictionary.

Social engineering is the real-life equivalent of phishing. It’s fraud done through human interactions, akin to dealing with a con person. It is the area of fraud that intersects the most with cybersecurity, as it often targets company employees and executives as well as users.

As the name suggests, man-in-the-middle attacks, often abbreviated as MITM attacks, happen when a third party intercepts data between your company and users. It’s the online equivalent of eavesdropping on a conversation and waiting for someone to reveal their passwords. It’s also closely related to espionage.

In the fraud detection and security world, these attacks are technically sophisticated and encompass a broad range of techniques, such as SSL stripping where attackers create an HTTPS connection between themselves and the server or an Evil Twin attack that mirrors legitimate WiFi access points controlled by malicious actors.

Since phone verification via SMS or OTP (one time password) have become the favoured 2FA method, fraudsters had to find a way to exploit it.

Their solution: SIM-swapping, or SIM Jacking techniques, which we’ve covered since our 2019 fraud trends. In short, they contact the telecom operator and ask to transfer a number to a new SIM card they control. This lets them “own” users’  messenger apps such as Instagram, Whatsapp, and even SMS, which they can use to check verification messages.

On the bright side, telecom operators are increasingly becoming aware of the scale of the problem. Unfortunately, fraudsters are using customer service channels to take control of 2FA and OTP.

XSS stands for Cross-Site Scripting. It’s a kind of attack which allows bad agents to execute JavaScript within a victim’s browser. It won’t impact other visitors, only the targeted person, and can be used to perform background requests, without the victim being alerted. In case you have a severe vulnerability, you may be a victim of a so-called persistent XSS attack, which will affect all of your users.

For our current concern, this could be a way to log user keystrokes, which means capturing login details and passwords. As a white-hat hacker put it, a similar attack on the TikTok website “enabled me to set a new password on accounts which had used third-party apps to sign-up”.

An SSRF or Server Side Request Forgery (also known as a Cross-Site Request Forgery) vulnerability is another way to mishandle user input. For instance, websites often include features that allow users to include resources from other locations, such as a profile picture loading button. The picture may come from a local file or another URL if the picture is hosted elsewhere.

If the input isn’t validated properly, an attacker could force the server to connect to an arbitrary domain of their choosing. It can give them access to data stored within the organisation, which in our current scenario, will certainly be user login credentials.

Other Forms of Session Hijacking

Account Takeover attack fraud prevention is a multi-step process. It involves educating your users, deploying the best data protection practices, and securing your website code. It’s a collaborative effort from both your company and customers, to ensure fraudsters, cybercriminals and attackers don’t take control of your precious accounts.

You can read more about how to protect your site from account takeover attacks here. 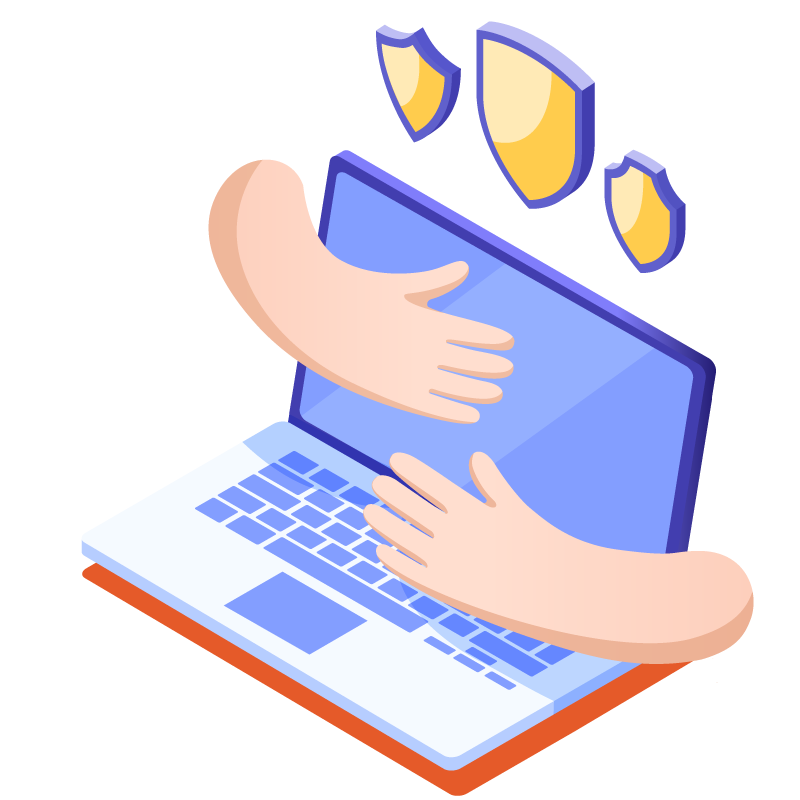 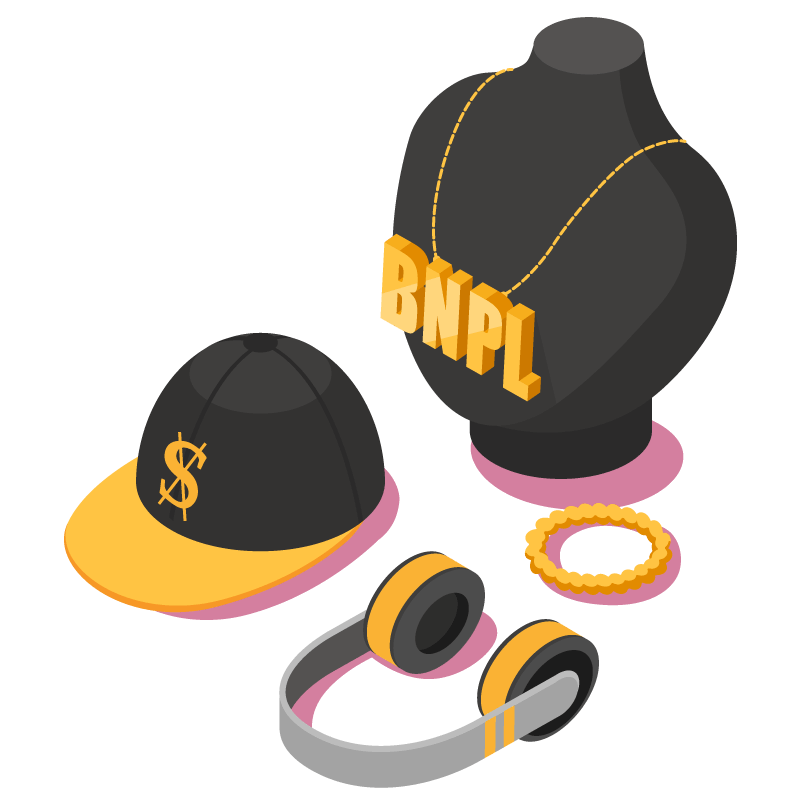 One of the hottest areas within Fintech is the Buy Now Pay Later (BNPL) sector but it comes with its risks. 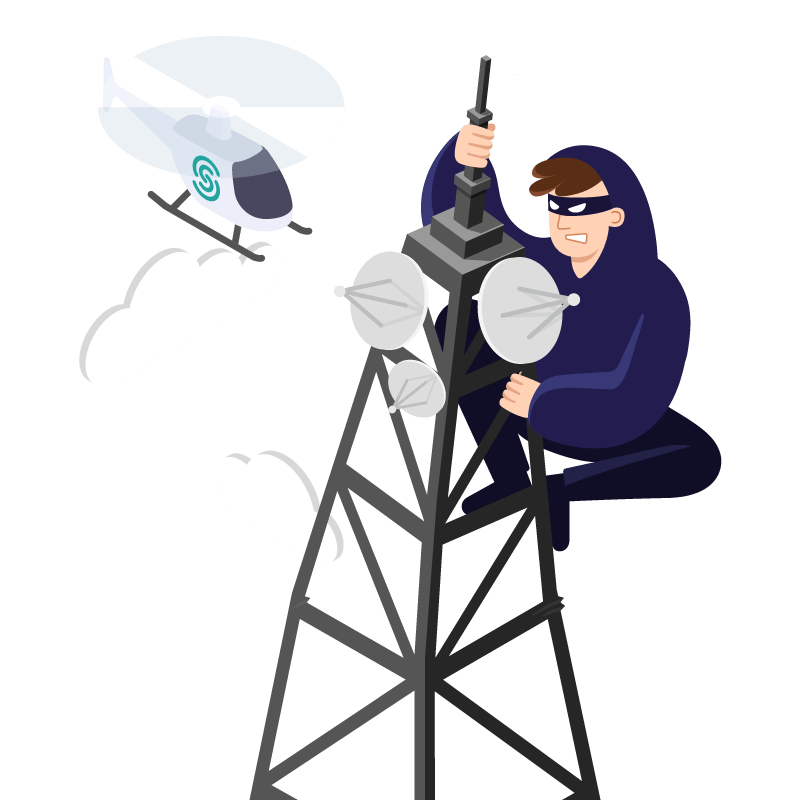 Telecommunications fraud is sophisticated, rampant and targets both businesses and customers. 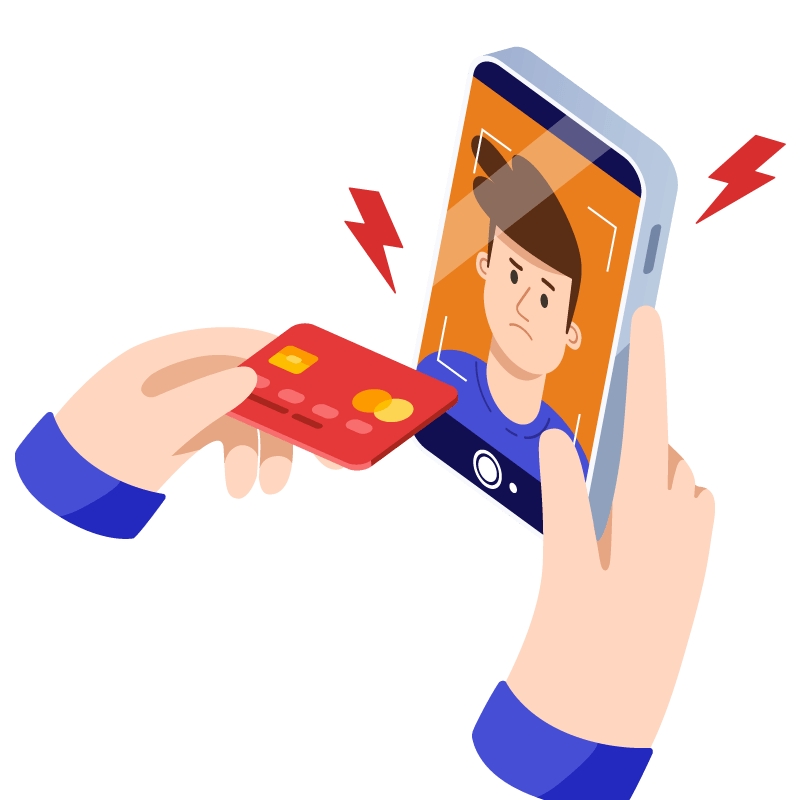 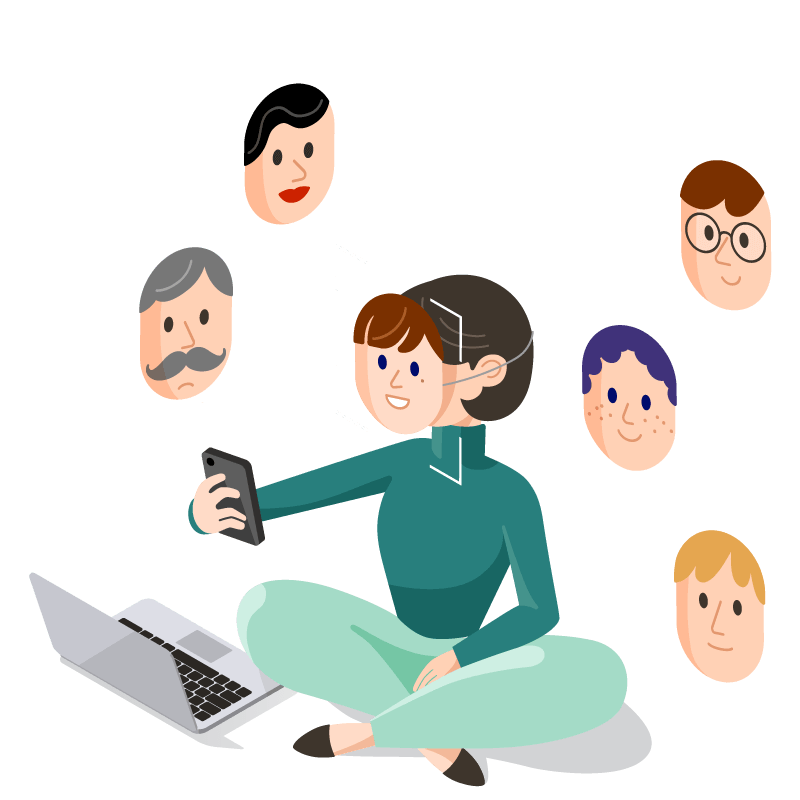